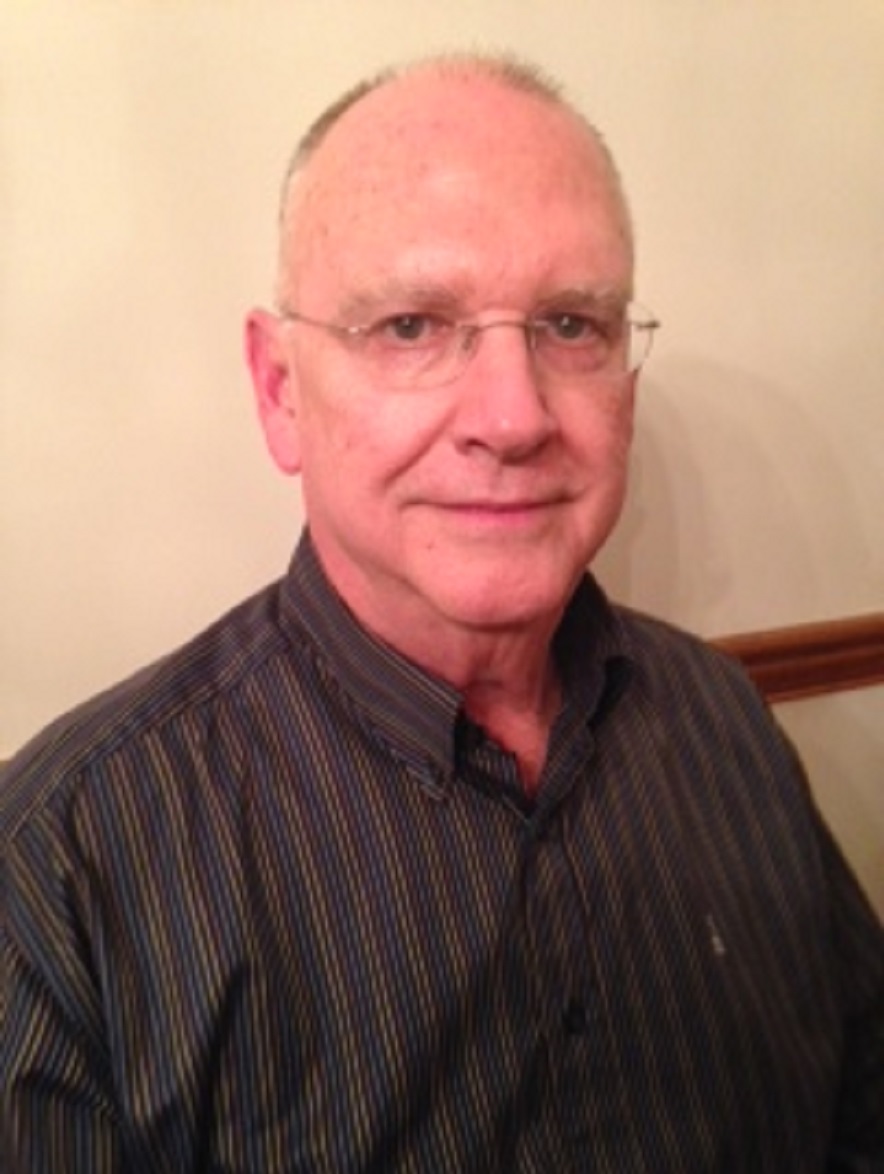 I attended elementary school in Johnson County until the 8th grade.  We moved to Perry Township in 1959 where I attended Perry Central Junior High.  After graduating in 1964, from Southport, I attended Indiana University for one year.  I spent the next three years in the U.S. Army serving a year in Vietnam.  When I returned from the service, I meet and married Cynthia Morse, also a 1964 Southport Grad.  We have been married for 46 years and have two children and two grandsons.

I went back to IU Extension to finish a degree in Business while working at Eli Lilly in Product Research and Development.  I spent 39 years at Lilly retiring in 2008.  I’ve been a member of Greenwood Sertoma for 23 years and have served every position in the Club except Treasurer.  Greenwood Sertoma is responsible for the fund raising event called “WAMMFest”, held at Greenwood’s Craig Park.  We just finished our 7th year.  In retirement, I volunteer at Second Helpings cooking every Tuesday morning.  Second Helpings is a non-profit organization that re-purposes food and trains people to become culinary workers.   I am also a volunteer at the Johnson County Community Foundation and Indiana Landmarks.