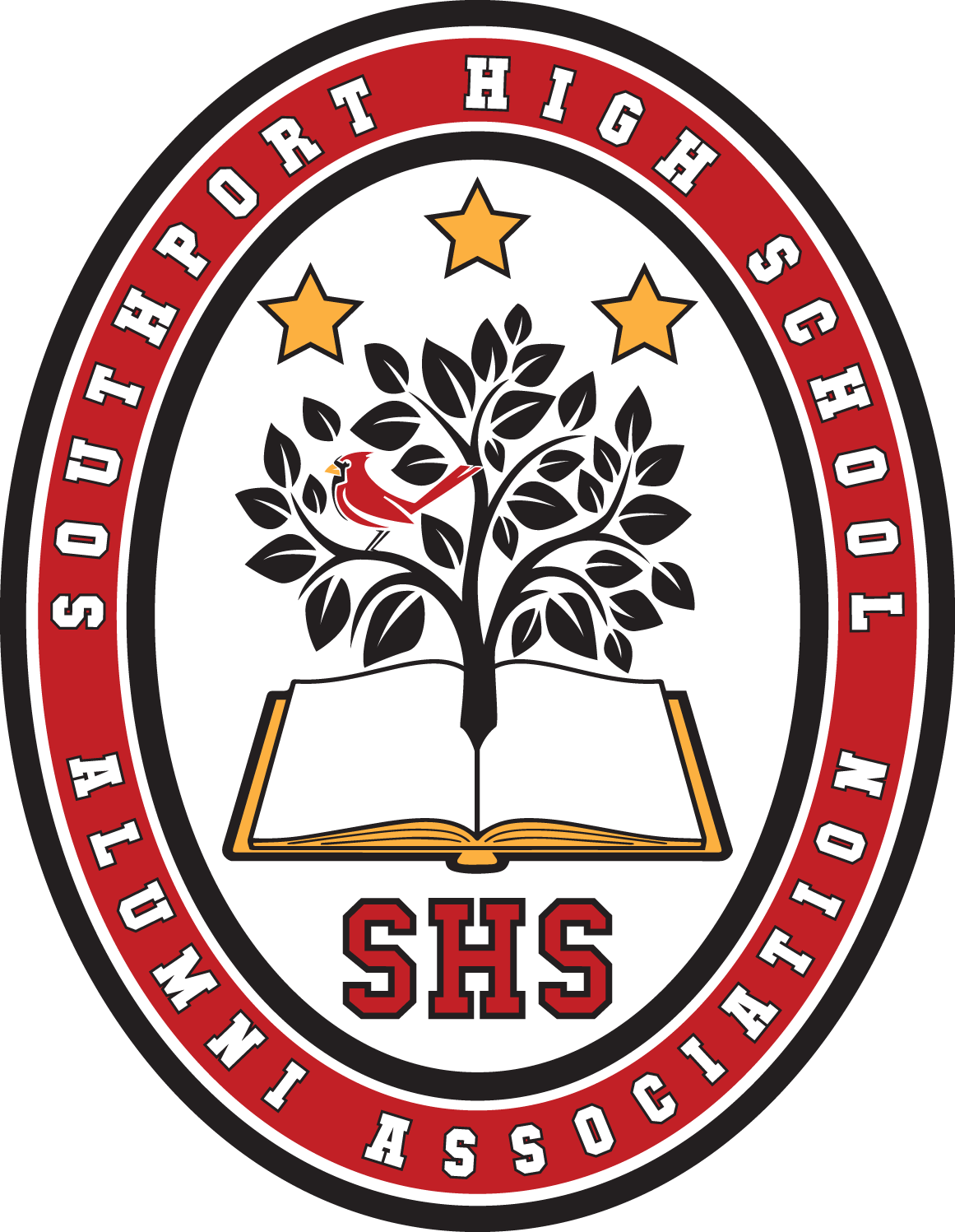 During her time as a cardinal, Morgan spent all 4 years on the women’s cross country team and 2 years on the track team. She participated in many plays and musicals — her favorite role was Violet Beauregarde in Willy Wonka her senior year. Morgan was also a part of many other SHS organizations including the National Honor Society and the International Thespian Society. Her senior year, she was voted at the 2010 class president.

Currently, Morgan is a 2014 graduate of Franklin College with a major in Journalism Public Relations. Some of her greatest college memories stem from her membership in Delta Delta Delta, where she was surrounded by leaders who helped her become the person she is today. She will also never forget studying abroad in England with a group of Franklin College students last winter. Morgan is currently the Marketing Coordinator at Cornerstone Autism Center. She is pursuing her passion of impacting the lives of children diagnosed with Autism Spectrum Disorder. Morgan is also one of Cornerstone’s Dream Managers and loves helping her fellow staff members fulfill their dreams.