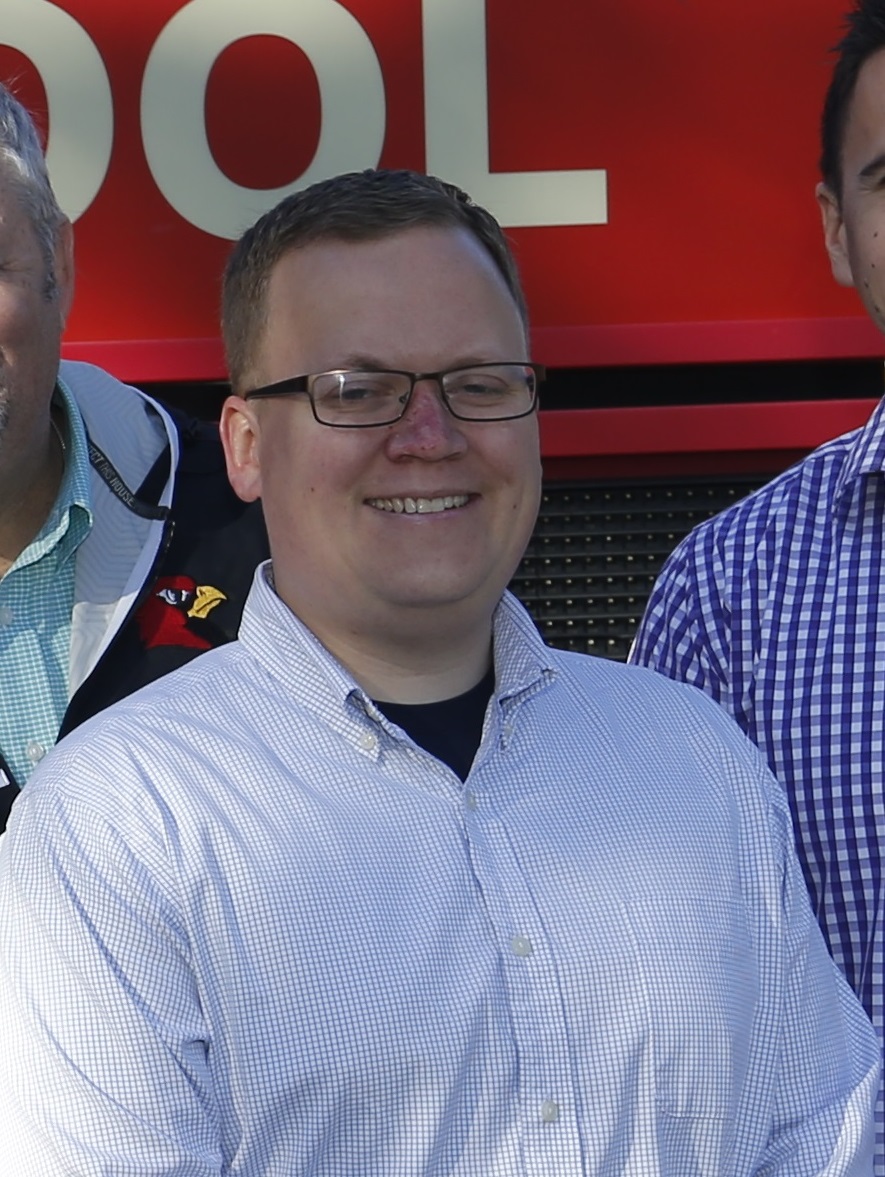 Michael is a 2001 graduate of Southport High School, receiving the Alumnus of the Year scholarship upon graduation, and is a 2005 graduate of the University of Notre Dame.   While a student at Southport, Michael was a 1 year varsity letter winner in tennis, and a 4 year varsity letter winner and 2 year team captain in swimming.   Michael was also active in the Booster Club and was Vice President of the National Honor Society his senior year.    Michael also holds the distinction of being an Eagle Scout.

Michael has been serving as Treasurer of the Southport High School Alumni Association since July 2014, and is currently a Sr. Personal Banker at Huntington National Bank in Greenwood, IN since July,  2005.   Michael is a southside resident along with his wife Julie, and three children, Addison, Liam, and Claire.   In his free time, Michael enjoys golfing, fishing, and relaxing with his family and is an avid Notre Dame football fan.   Michael looks forward to the opportunity to continue to serve as Treasurer of the Alumni Association and help give back to Southport High School for all of the support and memories it has provided to him.