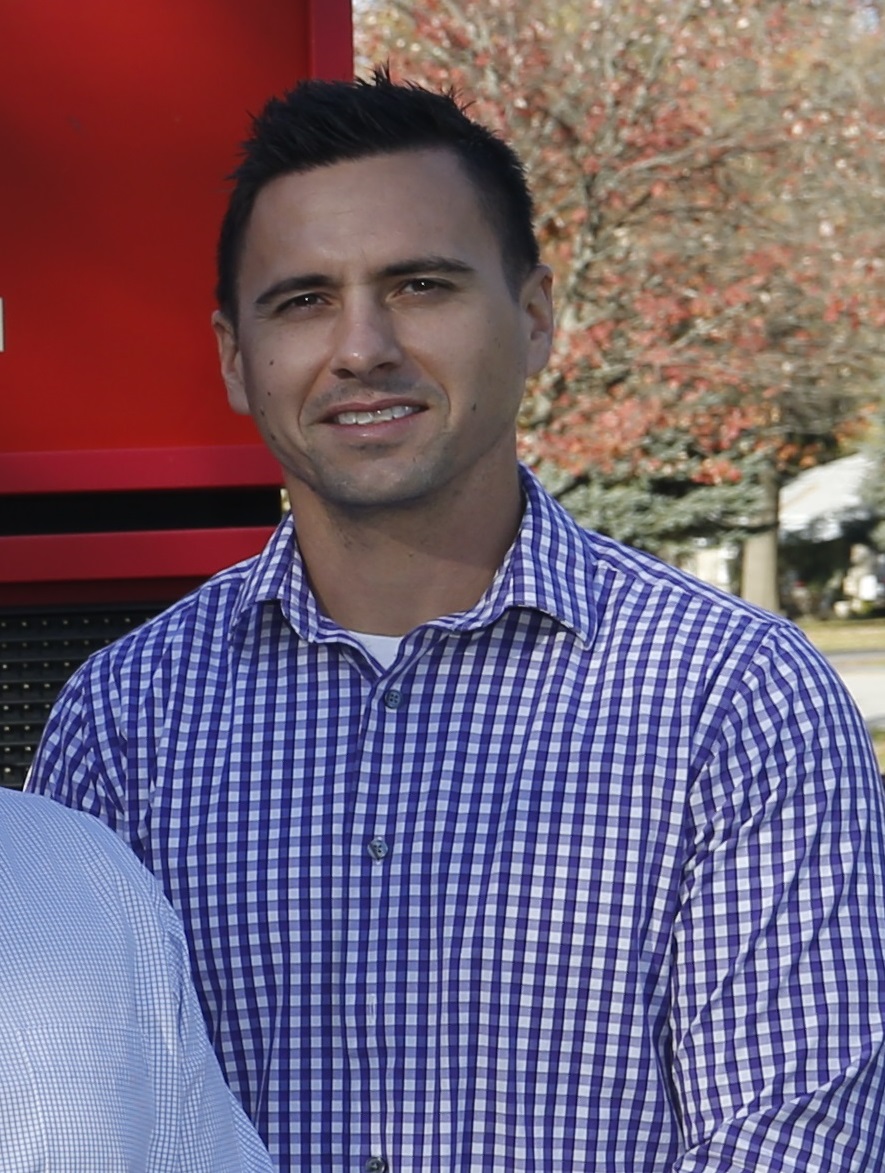 Brent attended Southport Elementary, Southport Middle and Southport High School.  While attending SHS, Brent was involved in numerous clubs, sports and activities.  He participated in cross country and basketball and lettered in baseball his junior and senior years.  He helped start the “Food Fight” with the KEY club which was a benefit concert put on by students that happened annually for nearly a decade.  He was also president of the student booster club his senior year.

After graduating from Indiana University in 2005, Brent returned home to SHS to be a teacher.  He started teaching English at the high school in ’05 and remains there today.  In that time, he has volunteered as a sponsor for the student booster club and has served on the baseball coaching staff each year.  Brent also completed his master’s degree in education at Indiana Wesleyan University in 2012.  He currently resides on the southside with his wife, Sarah.