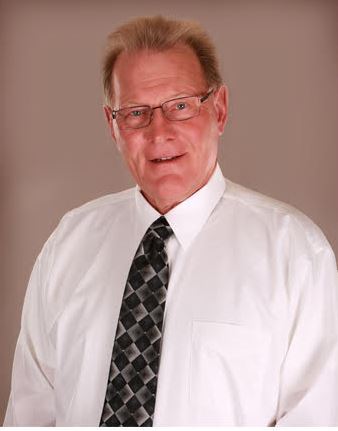 Dick Chew is a lifetime southsider. He grew up in Perry Township and lived there until moving to Center Grove area several years ago. After high school,  Dick attended Indiana Central, now the University of Indianapolis.  He graduated with a degree in mathematics while participating in football, basketball, and baseball.

Upon graduation, Dick became an employee of Perry Township, teaching mathematics at Perry Meridian High School and later at Southport High School. He was a part of the coaching staffs at both schools. At one time, Dick was heavily involved with the girls AAU program. He has a masters in Secondary Education from Indiana University. Dick retired from teaching in 2012. Presently, he is a realtor, a mortgage originator, and owns Drive Masters LLC , a driver’s education school in Greenwood. Dick also teaches mathematics at the University of Indianapolis.