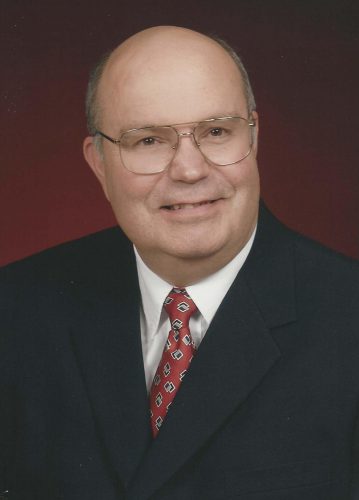 Barry attended Homecroft Elementary, Perry Central Junior High, and graduated from Southport High School in 1970.  He graduated from Purdue University in 1974 with a Bachelor of Science in Agriculture and went to work on a cousin’s farm.  For ten years, he was employed at Holcomb and Hoke Manufacturing, most of that time in purchasing.  Following the closing of the company in 2009, he operated a care service.

Barry currently serves as President of the Perry Township / Southport Historical Society and has also served as historian for SHSAA.  In 2015, Barry collaborated with Jay Danner and Rick Shaffer to publish Hail, Hail Our Southport, a history of the school.